Netflix has unexpectedly shared an official trailer for Mortel season 2 along with the season’s release date.

Mortel is an original French-language sci-fi series from Netflix that debuted in November 2019. It’s not a sensational movie with a high viewership. However, many people still prefer Mortel. So Netflix decided to renew the series for a second season in January 2020. To the disappointment of fans, Netflix announced that they were canceling the series. So fans thought it was the end for Mortel after a running season.

Guess what? It cannot. Netflix has just shared the official trailer for the second season of Mortel. In addition, they announced the release date of Mortel season 2. It will be broadcast on Netflix on July 2nd to clarify the unanswered questions in the minds of fans.

What is Mortel summary?

Mortel tells the story of Sofiane, who is on a quest to find what happened to her lost brother Reda. To achieve her goal, Sofiane teams up with Victor and makes a deal with a supernatural being, Obe. That creature has some supernatural abilities, however, everything comes at a cost.

There are many voodoo elements in the movie and they are presented beautifully as viewers report.

Here is a summary of Mortel for those who haven’t started yet.

“A group of French teenagers bound together by a supernatural force.”

And here’s the recap that Netflix shared for the second season of Mortel. “Sofiane, Luisa and Victor will return,” Netflix said. “This time, their friendship will be their greatest strength!”

“When Obé returns – in an astonishing new form – and begins to raise an army of watchers at the school, Sofiane, Victor and Luisa race to avert a catastrophe.”

How many Mortel episodes are there on Netflix?

Currently, there is a season of Mortel on Netflix. This season consists of six episodes with a duration of 50 minutes. A long work but a good entertainment, isn’t it?

Who are the cast and crew of Mortel?

Simon Astier and Edouard Salier are the directors of Mortel, at least for the first season. Gilles de Verdière and Régis Vallon are producers. Frederic Garcia is the creator of Mortel for Netflix. Here are some of the actors and the characters they play in the movie. 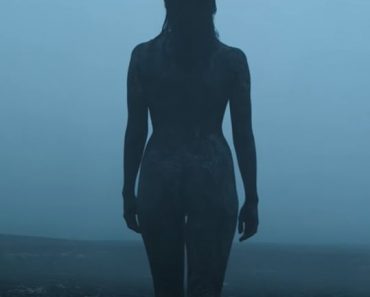