One of the ugliest dog breeds, the bulldog’s ugliness has caused him health problems. Its flattened face and lower jaw makes it difficult for it to breathe properly and sometimes its huge head requires the puppy to be delivered by caesarean section. Its eyesight is often poor, it can’t stand hot weather, even in a hot room, but it can’t stand the cold either. Therefore, the bulldog is an indoor dog because the temperature can be controlled. The dog has a barrel-shaped body and short, striped legs and a tail that is sometimes curled on its back like that of a pig.

Despite both its looks and the fact that it was developed to prey on bulls, the breed is gentle and lovable while retaining its original traits of bravery and endurance. It is 12 to 16 inches tall at the shoulder and weighs 49 to 55 pounds. Its short coat is easy to care for, although the folds around its face need to be kept clean. The bulldog’s health problems limit its lifespan to just eight years or so. 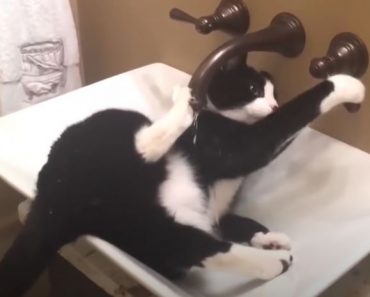 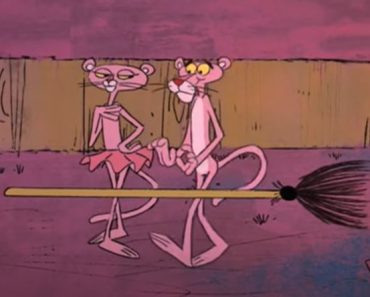